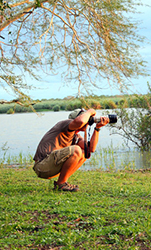 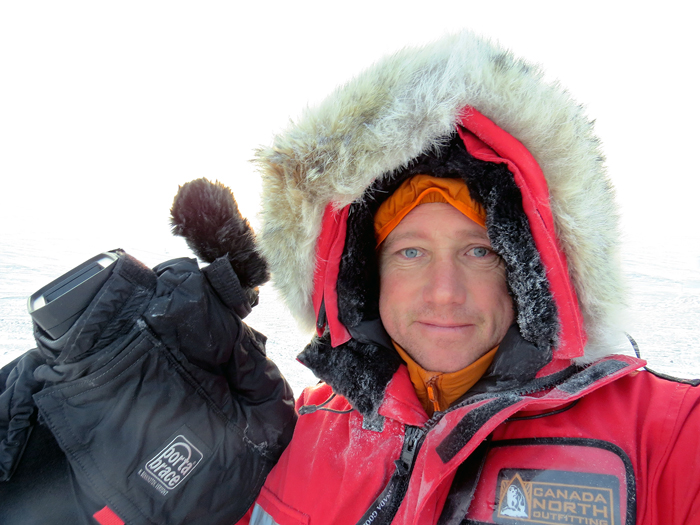 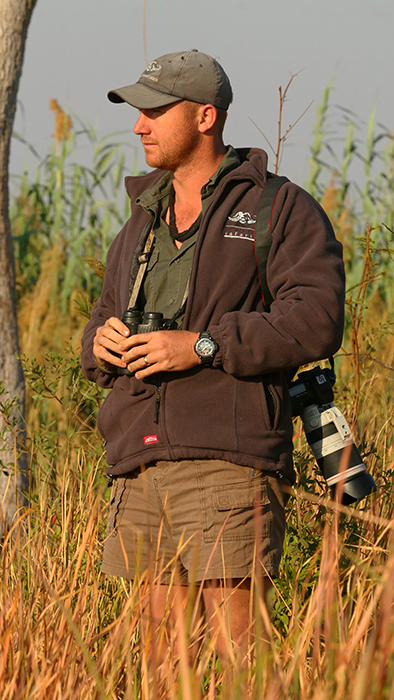 Safari Vision was established by Clive Curtis in early 2004, as a result of a deep rooted passion for Africa and its wildlife.

After completing contract work for the Natal Parks Board (KZN Wildlife) in the Umfolozi and Ithala Game Reserves, as well as work on a Crocodile farm at Victoria Falls, Zimbabwe, he pursued his safari apprenticeship back in South Africa. Clive is currently serving his 19th year as an Honorary Officer with eKZN Wildlife.
Whilst managing a Game Capture Unit, and specialising in Giraffe Capture and Relocation, he developed a passion for video and photography alongside safari guiding. He has guided clients from over 25 countries worldwide, and speaks 3 languages fluently.
Clive has travelled extensively throughout Africa and North America, visiting wonderful places from the extreme Arctic in Canada, to the famed Luangwa Valley in Zambia, the Okavango Delta in Botswana, and the massive Selous Game Reserve in Tanzania to name but a few. His hobbies are many and varied, including Fishing, Adventure sports, Indigenous fauna & flora, Environmental Education and passionate interests in Photography and Lepidoptery (Butterflies)